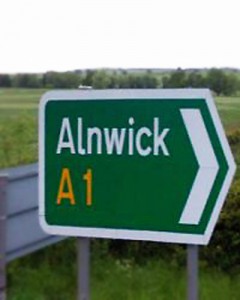 In November 2010 I was given the opportunity to play at charity gig in Alnwick with a couple of my old band mates. Driving up the Great North Road through Northumberland to the gig brought back memories of the many journeys I’d made up the A1 to venues in the Alnwick area forty or so years earlier; venues such as Haggerston Castle, Alnwick Teachers Training College, the Dolphin and Viking at Seahouses and many more.

No doubt lots of other bands from the Newcastle area played at those same venues and regularly travelled up and down the A1. At the same time, bands from rural Northumberland would have been travelling south to their own gigs in Newcastle, Whitley Bay, Sunderland and South Shields. One such band was the Plimsoll Lyne, a five piece outfit from Alnwick. The five band members; Rod Foggon (vocals), Jimmy Lillico (guitar), Barry Bilclough (organ), Ronnie Wintrip (Bass) and Dave Angus (drums) initially did most of their gigs at youth clubs in and around Alnwick. 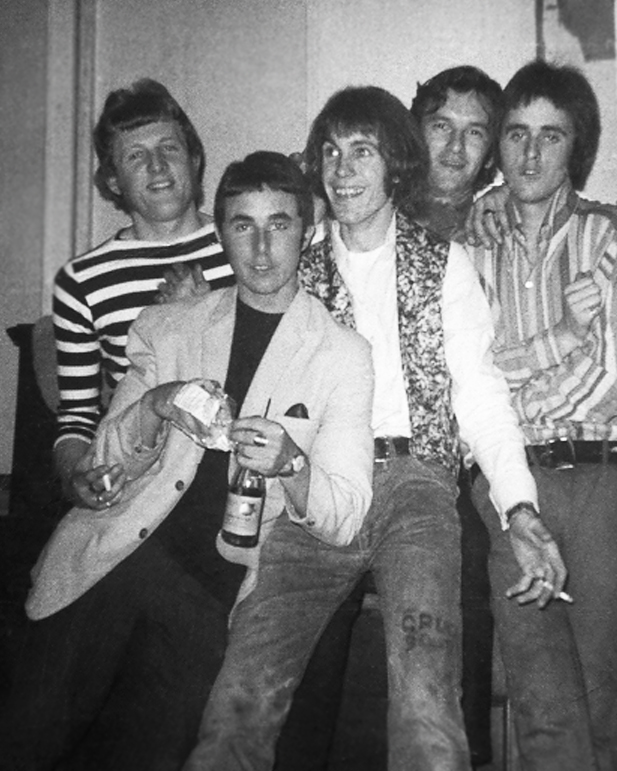 After building up a solid repertoire and a following in the Alnwick area they signed up with the Newcastle based Ivan Birchall Agency. The Plimsoll Lyne then started playing at venues in the Newcastle area and became a firm favourite across the north east club and night club scene. The band was active between 1966 and 1968 and played their last gig as Plimsoll Lyne in December 1968 for the Alnwick Teachers Training College in the Guest Hall of Alnwick Castle. What a way to bow out – performing in front of 300 female students! Before that final gig, the band had played at Alnwick Castle supporting Jimmy Powell and the Five Dimensions which featured a young Rod Stewart on backing vocals and harmonica.

After leaving the Plimsoll Lyne, Rod Foggon sang in a Morpeth band called Peter’s People for a couple of months before joining Sneeze in the spring of 1969. Rod and I played together in Sneeze for a couple of years until 1971 which is probably the last time I saw him until quite recently. I didn’t know the Plimsoll Lyne back in the sixties nor did I ever see them perform back then. I guess we must have passed each other on the A1 many times on the way to our respective gigs.

I had the pleasure of meeting most of the original band members and playing alongside them at the Alnwick Gate pub in November 2010. I was invited to play baritone sax in the Jimmy Lillico Charity Band by my old band mate, trumpeter Jimmy Hall. 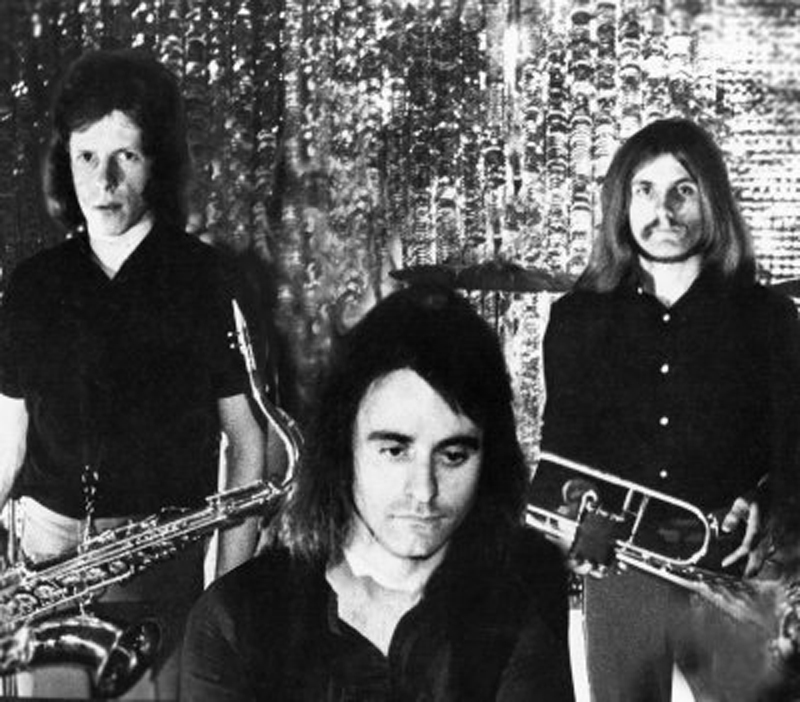 Me, Rod Foggon and Jimmy Hall with Sneeze in 1970 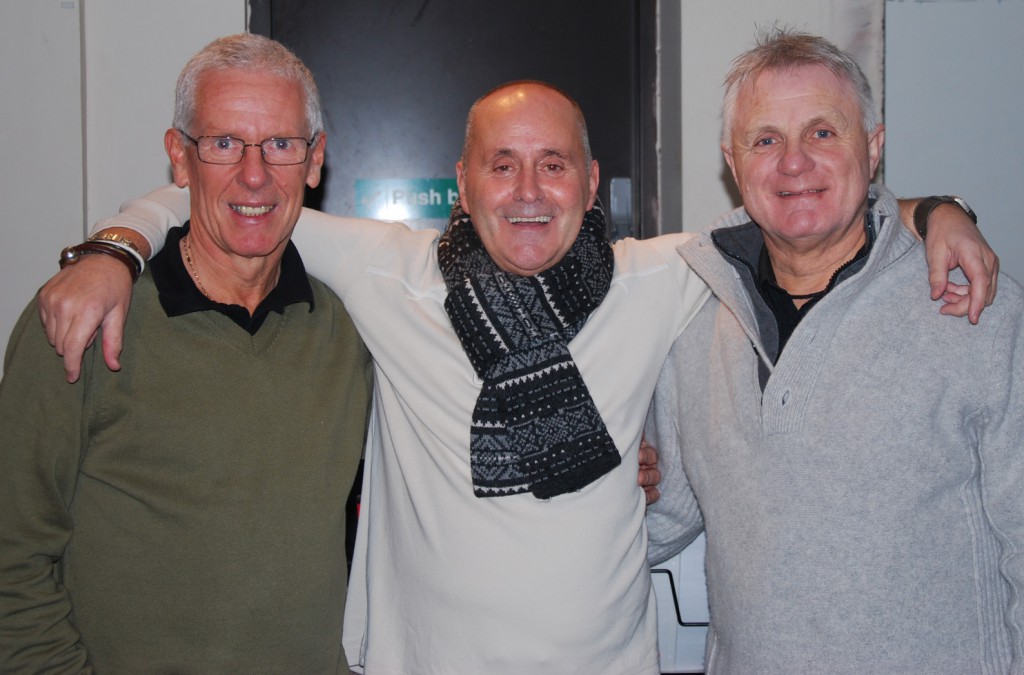 Spot the difference! The three of us forty years later in 2010

The band was playing at a charity gig in aid of a young cancer patient. The band members were Rod, Jimmy Lillico, Barry Bilclough and Dave Angus from the original Plimsoll Lyne plus bassist Billy Hopkinson and keyboard player Richie Newbiggin. For the second set they were augmented by a brass section; Jimmy Hall on trumpet, his brother John on tenor sax plus myself on baritone sax. Alnwick is about 350 miles north of where I now live but the evening at the Alnwick Gate was well worth the long journey. I got to play with some great musicians who I’d never played with before plus two (Rod and Jimmy Hall) who I’d last performed with in the early seventies. It was great to play some of the old sixties soul songs as part of a three piece brass section.

Here’s a Youtube video of one of the songs we played at the gig.

Since the gig in November 2010 I’ve done a couple more gigs with the charity band and I’m hoping I’ll get invited back for a few more at some stage. Until then I’ll be really looking forward to my next trip up the Great North Road to Alnwick.