Just three days after the death of legendary blues guitarist Peter Green shook the music industry and music lovers worldwide, generations of northeast music fans were devastated to learn of the passing of one of their own guitar heroes, Charlie Harcourt. Charlie died in hospital on 28th July 2020 following a long period of ill-health.

With a music career spanning over five decades, Charlie Harcourt built up a sparkling reputation as a guitarist both in the local area and beyond. His musical journey from the Junco Partners in the sixties through to Lindisfarne this millennium took him all over the world, including a spell living in the United States.

Although I didn’t know Charlie personally I saw him perform many times in the sixties and early seventies before I left the northeast. Looking through my old diaries I’m able to come up with a date that I first saw him weaving his magic on guitar. It was on 20th March 1965 at the Blue Note Club in Sunderland as part of the original Junco Partners line-up. By that time the Juncos had become well established at Newcastle’s Club a’Gogo with a growing reputation in other areas of the northeast. The band sounded and looked great as a unit but it was the musicianship and charisma of each individual member, including Charlie Harcourt, which made the Juncos by far the best band around at that time. I can genuinely say that I still have vivid recollections of the Junco Partners’ performance that night at the Blue Note. The last time I saw Charlie perform was at the launch of the North East Beat exhibition at the Discovery Museum in 2009. 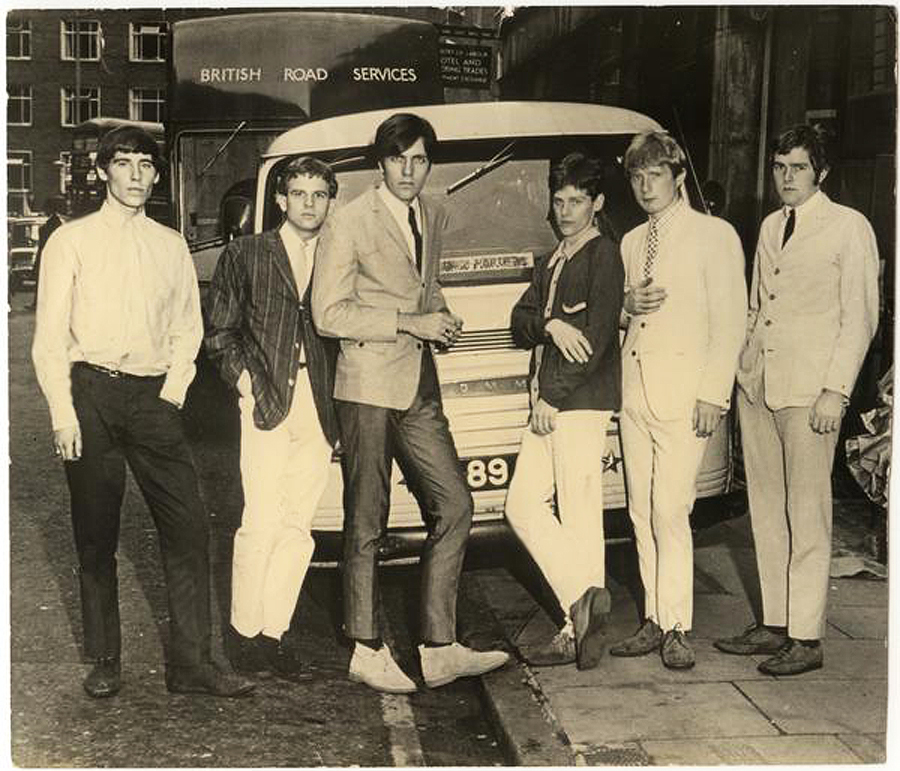 Charlie Harcourt learned to play the guitar at an early age. In 1964 the 17-year old Charlie was asked to join a newly formed Junco Partners whose core members were Dave Sproat (bass), John Woods (drums) and Ronnie Barker (vocals). The band had come to the attention of The Animal’s manager Mike Jeffery and was rehearsing at the Club a’Gogo. Replacing the original guitarist, Charlie became a member of the band along with John Anderson (vocals) and Pete Wallis (keyboard). After a few months of rehearsals the Juncos began playing at the Club a’Gogo. They proved to be a great success with the Gogo crowd and eventually became the resident band there.

The Junco Partners was tipped to follow The Animals as the next northeast band to achieve fame and fortune. But the elusive big break never came. The band saw various changes over the years. In 1970 the Juncos was down to a four-piece consisting of original members Charlie, Dave Sproat and John Wood with Bob Sargeant on keys. At that point Charlie decided to leave the band. He was a tough act to follow. In spite of advertising for a new guitarist the remaining members of the band weren’t able to find a replacement and continued for a while as a three piece before finally calling it a day.

In the meantime Charlie had joined a band formed by ex-Nice bassist Lee Jackson called Jackson Heights. This was a fairly short lived venture with the original band falling apart after one album.

Since the heady days of the Club a’Gogo in the mid-sixties, club owner and Animals’ manager Mike Jeffery had done well for himself. He had become the co-manager of Jimi Hendrix, the highest grossing rock guitarist of the sixties. Jeffery also had a stable of artists that he managed. Two of his acts were a duo from Chatanooga called Jimmy & Vella and a Californian based band called Cat Mother & The All Night News Boys. The two acts frequently toured together. Charlie Harcourt was asked by Mike Jeffery to join Jimmy & Vella as a backing guitarist. This led to him becoming a member of Cat Mother, recording on one of their albums. Charlie lived in California for a few years and toured with both acts all over the States and Europe. 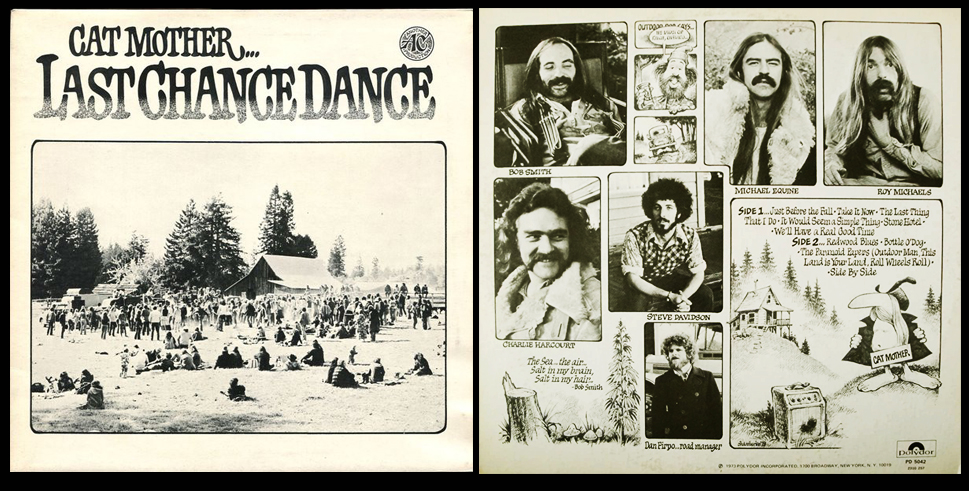 Around 1976/77 some members of the original Junco Partners got together once more and started performing again in the northeast. The Juncos regained their original popularity and became resident band at the Cooperage on Newcastle’s Quayside playing to packed audiences. The Junco’s second coming was to last for 40 years until the band finally called it a day in 2017. Charlie Harcourt performed with the Juncos throughout this period as well as gigging with Lindisfarne until 2015 and performing at some of their legendary Christmas shows at the City Hall.

Over the decades Charlie Harcourt performed with numerous top musicians and artists. His guitar playing has been enjoyed by several generations of music lovers. Both fellow musicians and fans alike respected Charlie’s skills. His contribution to the northeast music scene will always be remembered and will live on through the recordings he made with the many bands he played with.

Charlie (far left) with Lindisfarne in 2015