In the early sixties, before Screaming Lord Sutch became a politician and leader of the Official Monster Raving Loony party, he was a fairly successful UK rock horror performer. He was famous for his weird antics on stage, which at one time involved him leaping out of a coffin at the beginning of his act. A North East musician who played in Sutch’s band, the Savages, for a short time was guitarist Malcolm Douglas Langstaff, otherwise known as Kylastron Mac. He had earned his nick name from years of playing lead guitar with the popular Newcastle instrumental group, the Kylastrons, both in England and Germany. 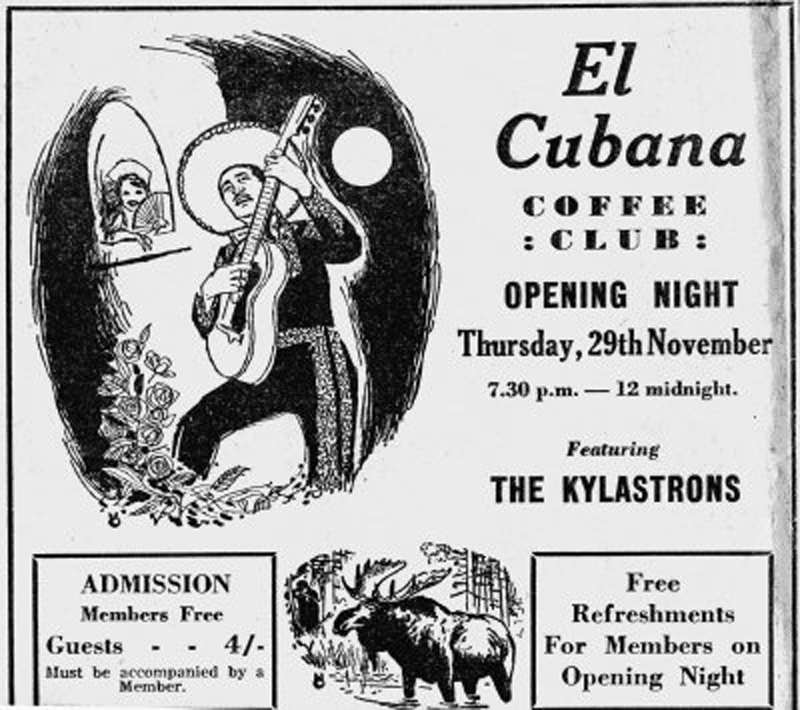 I first met Mac at the beginning of 1965 after I placed a card in a Sunderland music shop, advertising my services as a tenor sax player. A week later I got a call from him, inviting me for an audition with his band – a reformed Kylastrons. The Kylastrons had been around for a long time in one form or another. The band in 1965 was led by Mac, who was an exceptional guitarist with a flamboyant personality. A few years later he would play and record with Keith Emerson in the Nice, appearing on the Nice’s ‘Ars Longa Vita Brevis’ album. The rest of the band consisted of Bernie Watson from Sunderland on keyboard and Bill Baker from Burnopfield on drums. The new Kylastrons did not have a bass player, relying on Bernie to supply bass lines on his keyboard. The other three band members were a lot older than me and they all had years of gigging experience behind them. I went for a couple of rehearsals with the band and, in spite of my age and inexperience they seemed happy to take me on. Their repertoire consisted mainly of instrumental numbers, a lot of which had been penned by Kylastron Mac. 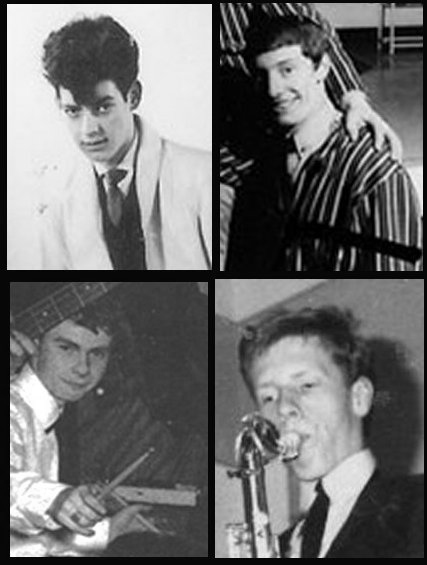 My first gig with the Kylastrons was at the Blue Note club in Sunderland on Friday 5th February 1965. We supported a Liverpool band called the Black Knights who had appeared in the film ‘Ferry Across the Mersey’ along with many of the Liverpool bands that had found fame in the wake of the Beatles. The following night we played at a dance in Ashington, Northumberland until 11.00 pm followed by a session at the el Cubana club in Sunderland from 1.00 am to 3.00 am. On the Sunday night we played at the Rainbow Club in Seaton. Four venues in three days – my gigging career had started with a bang!

In the few months that followed I learned a lot about gigging and life on the road. The band were getting bookings through Ray Grehan, owner of the Blue Note club in Sunderland. Ray Greahan was also involved in a Yorkshire based entertainments agency. So as well as playing local gigs, the Kylastrons also played outside of the north east in such places as Kendal, Worksop, Doncaster, Rotherham, Sheffield and Hull. We stayed at various hotels, bed & breakfast establishments and transport lodges. On one occasion our van broke down on the A1 near Sinderby in Yorkshire and we had to spend the night shivering in a farmer’s hay barn. 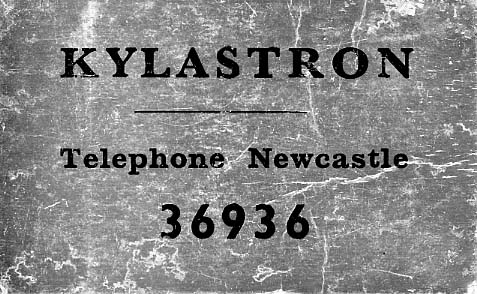 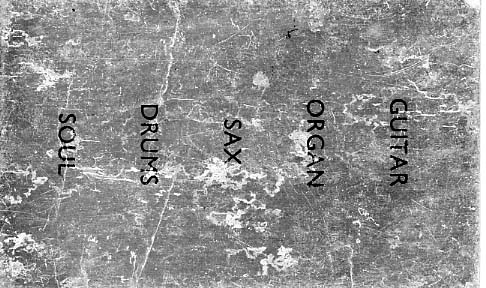 On 3rd February I paid my first visit to a recording studio; Mortonsound in Newcastle. We recorded seven instrumental numbers for a demo disc, which Mac intended sending to major recording companies in London. The numbers we recorded were Kylastronic versions of classical pieces – ‘The Sabre Dance’ and ‘Hall of the Mountain King’; two Duane Eddy numbers – ‘Ramrod’ and ‘Ring of Fire’ plus ‘Besame Mucho’, ‘Exodus’ and a Mac composition called ‘The Trial and Tribulations of Life’.

I played with the Kylastrons until 20th March 1965 when they replaced me with a bass player. I was grateful for my apprenticeship with the band, having crammed a lot of experiences into a seven week period.

The Kylastrons eventually broke up at the beginning of May 1965. 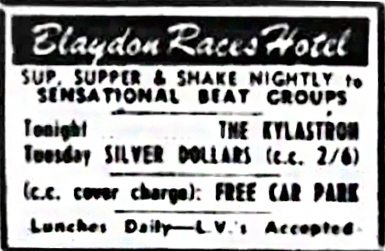 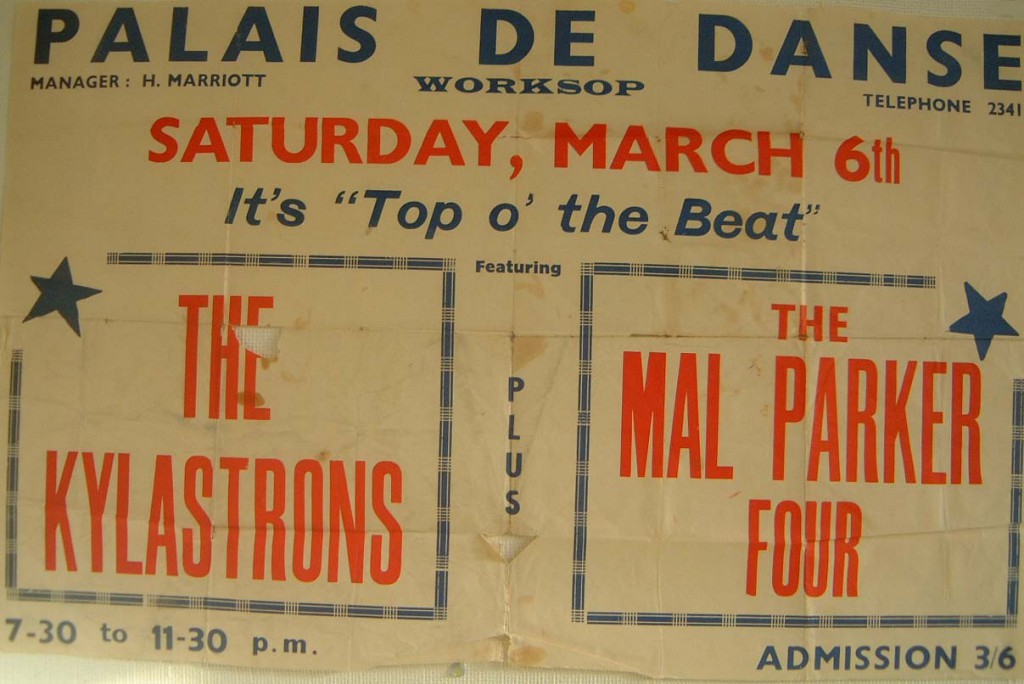