I recently came across a strip of negatives that hadn’t seen the light of day for over forty years. The images on the negatives were of one of my old bands, the Jazzboard, taken at the New Cellar Club, South Shields in the summer of 1967. One of the pictures was of particular interest to me because it includes guitarist Les Gofton and bassist Pete Watson; two people with whom I lost contact in the sixties and have recently been in touch with.

Before joining the Jazzboard in 1967, Les had played in a few local bands – the Sneakers, Brave New World and the Bond. Not long before his stint with the Jazzboard, the Bond (including Les) had been the support band for one of Jimi Hendrix’s few appearances in the north east. The gig was at the New Cellar Club in South Shields on 1 February 1967.

After the Jazzboard broke up in the summer of 1967, Les joined John Miles’ old band – the Influence which included drummer Paul Thompson who later found fame in Roxy Music. He also started to play in folk clubs alongside all kinds of blues and folk musicians.

Les went on to study at Durham University and whilst he was there continued to play solo folk and blues, sharing the stage with artists such as John Martyn, Keith Christmas, Al Stewart and John Renbourn. After gaining his doctorate he began playing a regular gig once a month with some musician friends at a bar in South Shields. On one occasion (which Les describes as the highlight of his musical career) he played on the same bill as Bo Diddley. 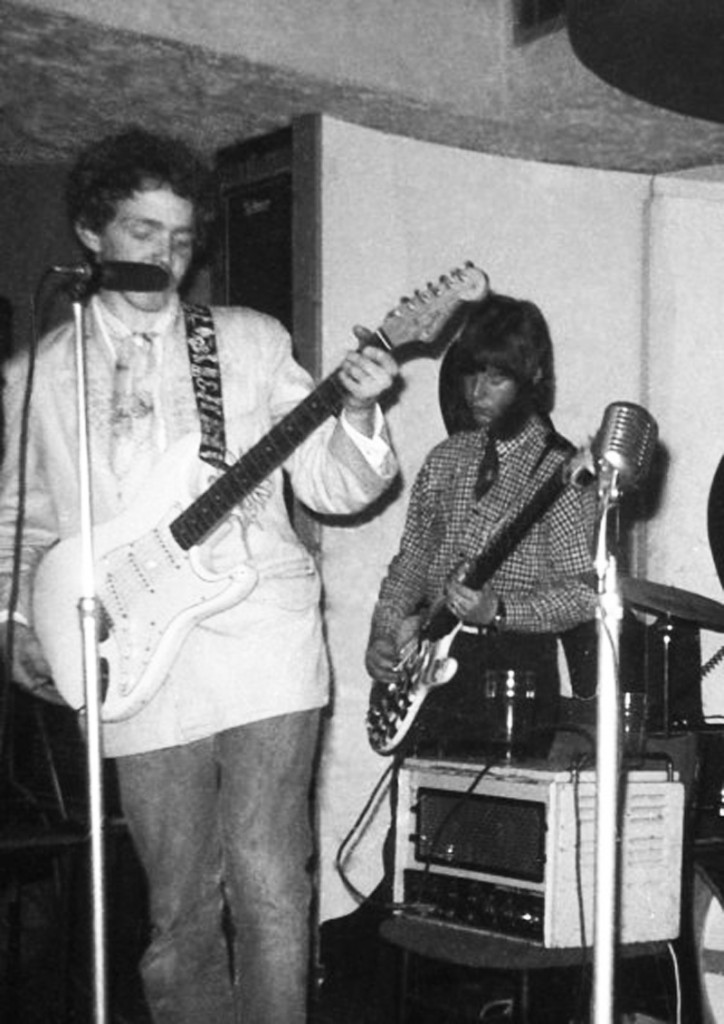 According to Les, he didn’t perform very much once his two kids started playing music because he couldn’t stand the idea of telling them how to do it. He definitely didn’t want to play the “dad knows best” card. Les’s two kids are Pete and Lauren (Laverne) who first came to prominence in the Sunderland band Kenickie. Les says: –

“They were both naturals. Pete is a brilliant drummer as well as playing keyboards and guitar, and a fantastic producer – he’s done loads of his own stuff. Lauren of course is a wonderful writer and singer too – various top ten singles with Kenickie, two best selling albums and squillions of TV appearances – TOTP. Jooles Holland etc. She also wrote “Don’t Falter”, which she recorded with Mint Royale, and that got to number two.”

Here’s Pete Gofton with his band – Frankie and the Heartstrings

Les, with a couple of books to his name, has spent most of his working life as an academic. Pete Watson, on the other hand, was a professional bass player from 1965 until he retired from music about ten years ago.

Pete joined a Sunderland band called the Quandowns when he was just seventeen. Following in the footsteps of the Beatles and many other British bands of that era, the Quandowns went to Germany to try and kick start their bid for fame and fortune in Hamburg night clubs. Pete returned to England in 1966 and did two periods with the Jazzboard in 1966 and 1967. Between these stints, he formed a band called the Enterprise with Nigel Olsson and Mick Grabham. After a further spell with the Quandowns, Pete played with many bands over the next few decades, including the Lee Francis Show, the Johnny Duncan band and the Federation Brewery Roadshow. He also spent time as a resident musician in the Crescendo Club at Whitley Bay and the 101 Club in Carlisle. 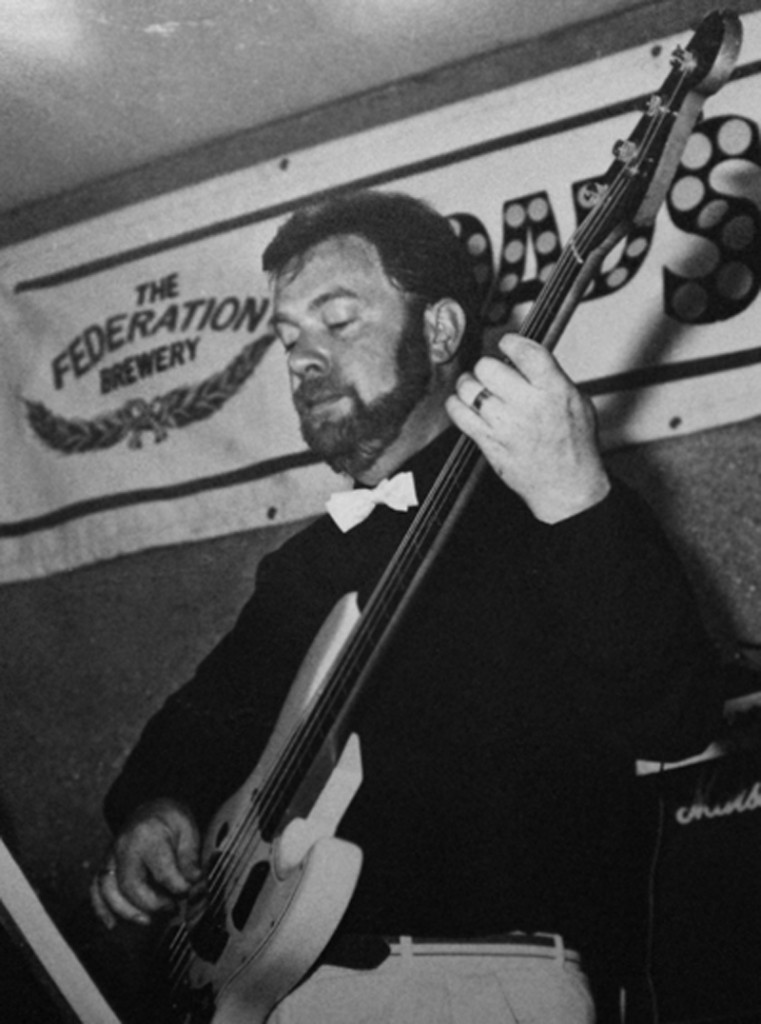 Although Pete no longer plays professionally, he still keeps his hand in by playing bass at his home in Washington.