The Covid-19 pandemic has impacted on everyone and will continue to do so for the foreseeable future. Of course the effects of the coronavirus lockdown are variable. Not being able to venture out for a pint or a dance seems trivial compared to the problems of those people who have lost their livelihood or whose health has been affected. Nevertheless, most of us will have had to cancel plans and will have been left disappointed because we can’t do the things we like doing.

One of the lockdown casualties is the Club a’Gogo Revival Nights, which I wrote about last December in my Right Back Where We Started From blog. Jools Donnelly and her husband Paul are far too young to have been part of the sixties Gogo scene but that didn’t deter the couple from trying to recreate the music, dancing and feel of Newcastle’s iconic venue by setting up and running “Club a’Gogo” dance events. Their inaugural night at the Bridge Hotel on 25th January was a great success. The music featured on the first night was mainly Rhythm & Blues from the early years of the Gogo rather than Soul and Motown which a lot of ex-Gogo members will remember from the club’s “golden” years between 1965 and 1967. I’m talking about the records played by the DJs, of course, rather than the music of the visiting bands and artists. Jools and Paul set up a Facebook page to promote their events and spread the word to current Mods and those who actually went to the original Club a’Gogo in the sixties. 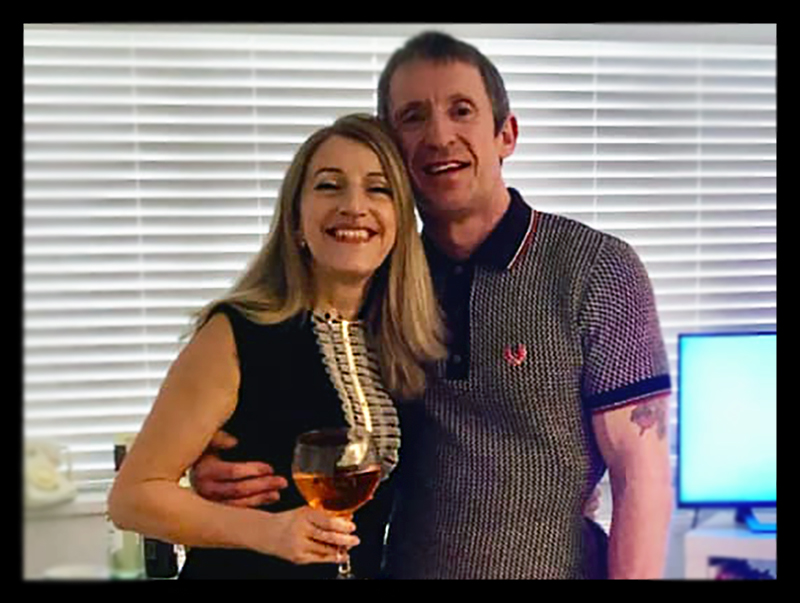 The next “Club a’Gogo” night was due on 28th March but by that date the world had changed. Jools and Paul were determined to keep the interest in the Club a’Gogo going. They created a new Facebook group called “Club a’Gogo & Original 60s Modernists”.

Jools set about encouraging original Gogo members to join the group. Jools’ campaign was a resounding success. At the time of writing there are over 300 members in the group. Old Club a’Gogo members and regulars are now ‘talking’ to each other on Facebook and posting memories and photos of their experiences at the time the club was running. It’s given the opportunity for many people to reunite with old friends who they haven’t seen since the mid-sixties. Some members of the group have vivid recollections of the life and times of the Club a’Gogo which they are now sharing. Some of the “characters” that were part of the Gogo scene back in the day are being regaled – people like ‘Frenchy’, Arthur Wong and Kenny James. Here’s a few of the pictures posted to the group in recent weeks: 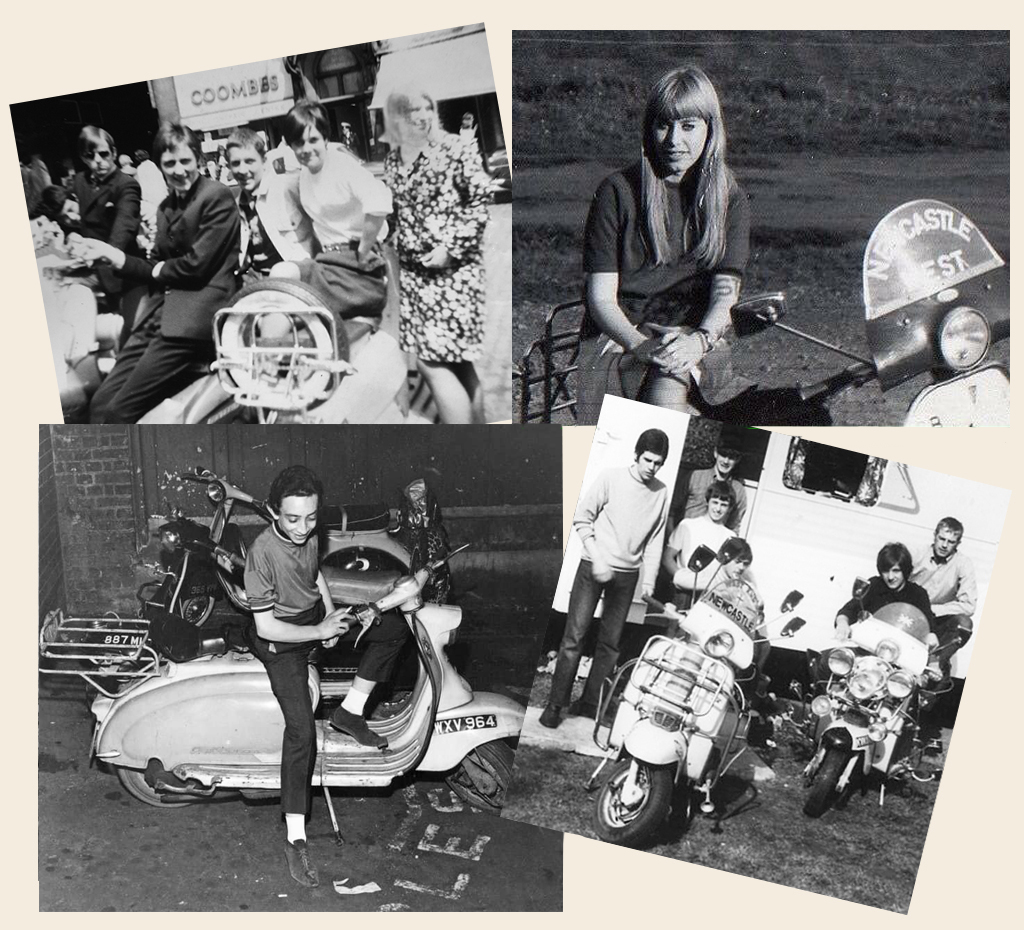 For many years some ex-Club a’Gogo regulars have been posting comments to the Club a’Gogo page on this site and to some extent have been messaging each other. But now through Facebook people can communicate in real time. If you’re not yet a member of Jools’ “Club a’Gogo & Original 60s Modernists” Facebook group and want to relive some of your experiences of the Club a’Gogo era then you should become part of the group. It’s a closed Facebook group so first of all you’ll need a Facebook account and then you’ll be required to ask to join the group.