Many people have tried to piece together the events in Jimi Hendrix’s life on 17th September and the early hours of 18th September 1970, the period leading up to the discovery of his body in a London hotel room. Officially, his death was an accident, the result of him choking on his own vomit following a night of partying.

Quite recently the whole can of worms has been reopened and several reports have appeared in the media about whether or not Hendrix was murdered. The two articles I have read were in the Daily Mail on 18 June 2009 and in the August 2009 edition of Classic Rock Magazine. 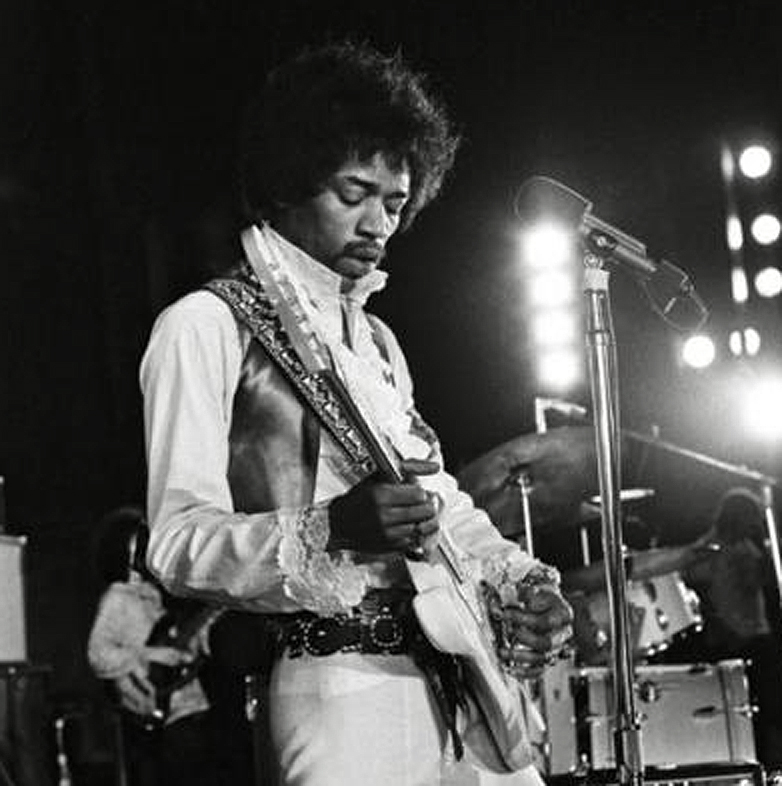 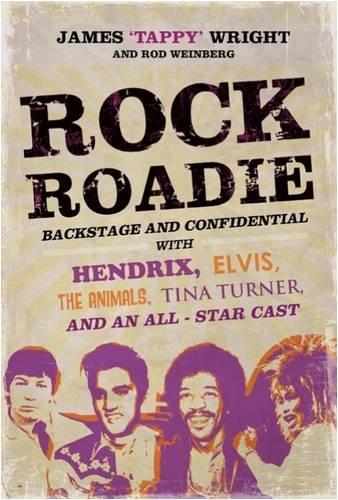 So why has the subject of Jimi’s death been revived yet again? Quite simply because James ‘Tappy’ Wright, a gofer and dogsbody once in the employ of Jimi Hendrix’s manager, Mike Jeffery, has published an autobiography in which he suggests that Jimi was, in fact, murdered by Mike Jeffery. Tappy Wright claims that Jeffery told him in 1973 that had been involved in the killing of Jimi Hendrix. The motive being that Jeffery stood to gain a lot of money if Jimi was dead. Jeffery, who was the owner of Newcastle’s Club a’GoGo, died in a plane crash a few weeks later, so unless anyone else confesses to being an accomplice in the murder, the truth of that fateful night is unlikely to ever emerge.

The contraversial ‘confession’ featured in the book will no doubt contribute to the sales figures. Some people have even suggested that the admission by Jeffery is pure fiction designed to sell copies. I haven’t read the book yet but because of the north east connections it should make interesting reading regardless of the murder allegation. I’ll be ordering my copy from Amazon shortly. 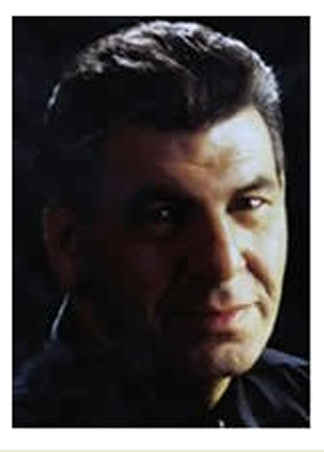 I met Tappy on quite a few occasions back in 1969 around the time he was trying to set up an entertainment agency in Newcastle. He had premises near the bottom end of Jesmond Road West next to a studio we used for rehearsals and about a five minute walk from Percy Street where the old Club a’GoGo was situated. I remember he had a large office with a framed gold disc of an Animal’s hit record on one of the walls. In 1969, a guy called Ivan Birchall was the main agent in the Newcastle area for bands. Most of the top local bands were on his books and he just about had a monopoly on the best venues in the region. Tappy appeared on the scene early that summer and attempted to muscle in on Ivan’s empire by signing up local bands, although I’m not sure what ‘muscle’, if any, was actually used. There were a few dubious characters who used to hang around his office. At one time we had some guitars stolen from the studio and suspected that one of those characters was involved.

As far as I can remember Ivan Birchall’s empire remained in tact and Tappy moved on to pastures new elsewhere.